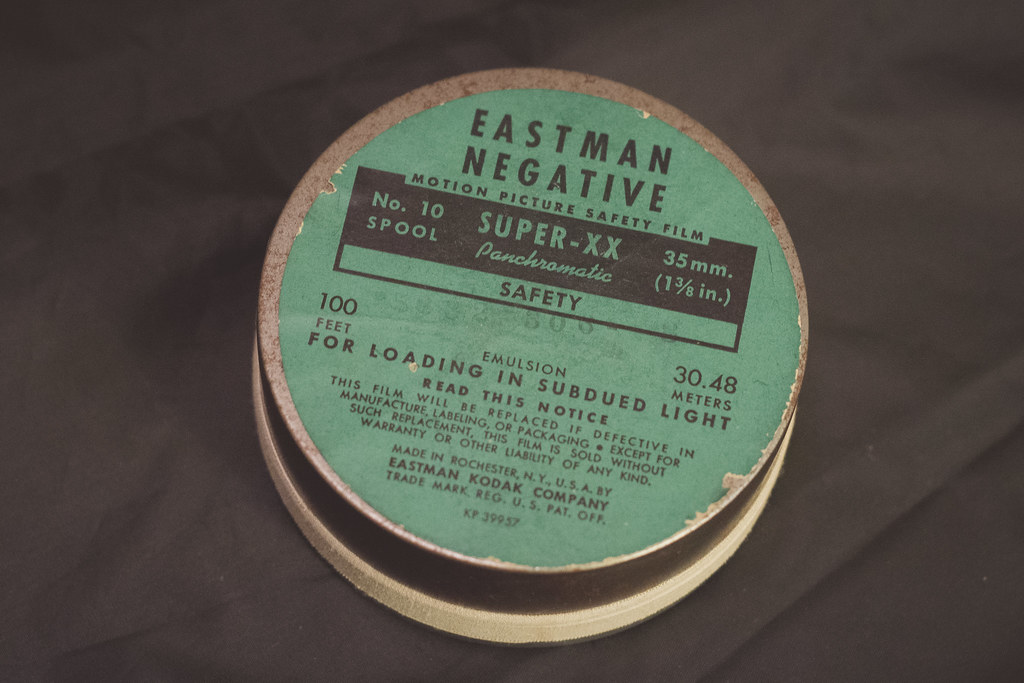 There’s a small antique shop down the street from where I work. I’ve passed it almost everyday, but have never been inside. That was until a work colleague told me they had a bunch of old-timey cameras in there. They had toy cameras, polaroids, 35mm and super 8 movie cameras, not to mention a couple packs of some old film. I caught a glimpse of a couple tins of this Eastman Super-XX film on the shelf and was intrigued. One of the tins had obviously been opened, but the other one still had the original seal on it. 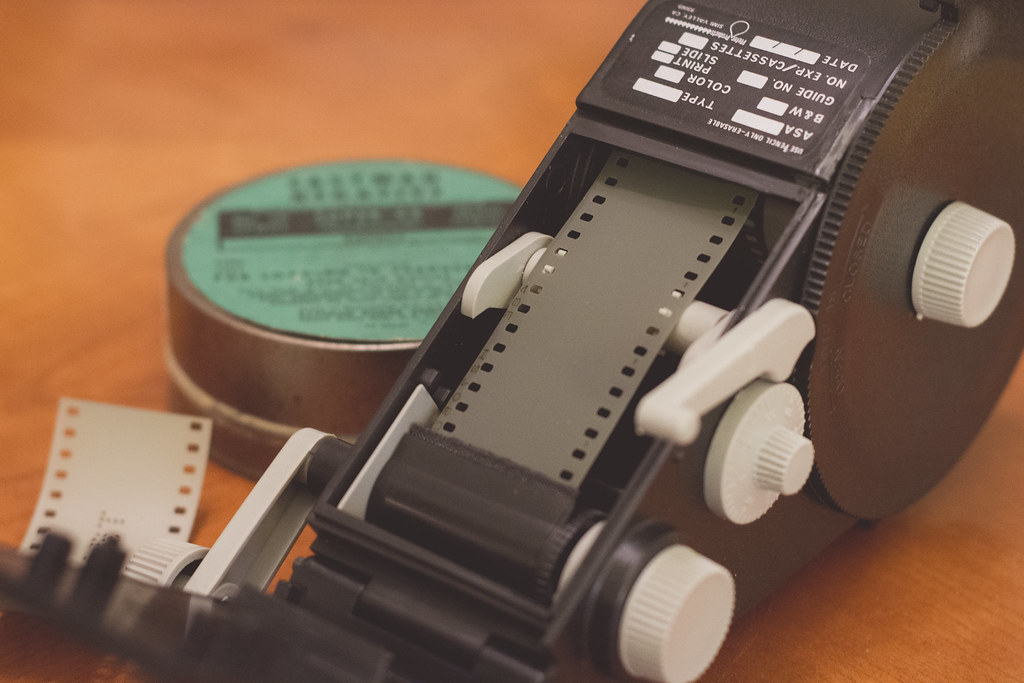 I went away and started doing some research on this film to see if it would be worth picking up. This film was originally made for motion pictures between 1938 and sometime in the late 1950s. With expired film, it’s all about storage. If this stuff was stored in the fridge (or better yet a freezer), the pictures should come out fairly decent. This film had been sitting on the shelf for 3 years, and the store owner said he bought it at an antique fair. There was a chance that I could get no image at all. This film was initially rated at a speed of ISO 200, but since it’s around 65 years old, it’s recommended that it be shot at ISO 3. 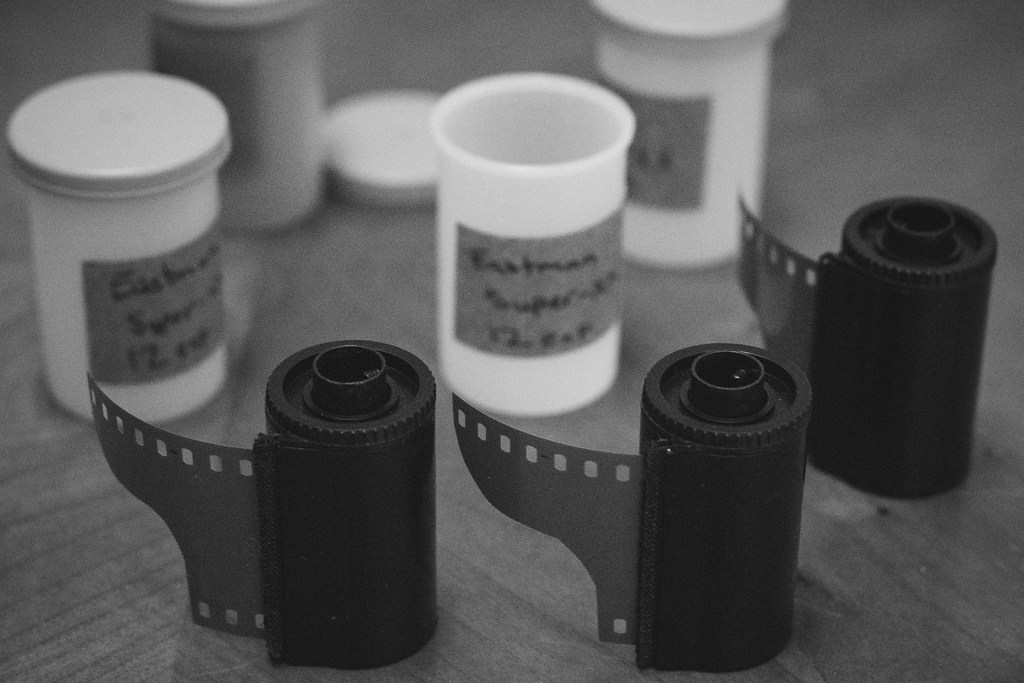 I loaded 4 canisters with 12 exposures each to test various ISOs and development times. I half expected the film to be brittle and cracked, but it looks and feels brand new. Even the inside of the metal tin was super shiny like it just came out of the factory.

On Sunday afternoon, I spent some time driving around and shooting at couple rolls out of the car window since it was raining quite hard. There is not much information online for this film, and I’ve only seen film developing information for 2 different chemicals… neither of which I had. After guessing on the development times, I was in complete shock when I actually got a couple images to appear. I modified the developing time for the second role and they came out a bit better.

The first 2 photos below were developed in Ilfotec HC (1+31) at 20 degrees Celsius for 6 minutes. The second 2 photos were developed in the same chemistry, but only for 5 minutes and appear to be slightly less grainy. I also have some Kodak Xtol developer that I’d like to experiment with. 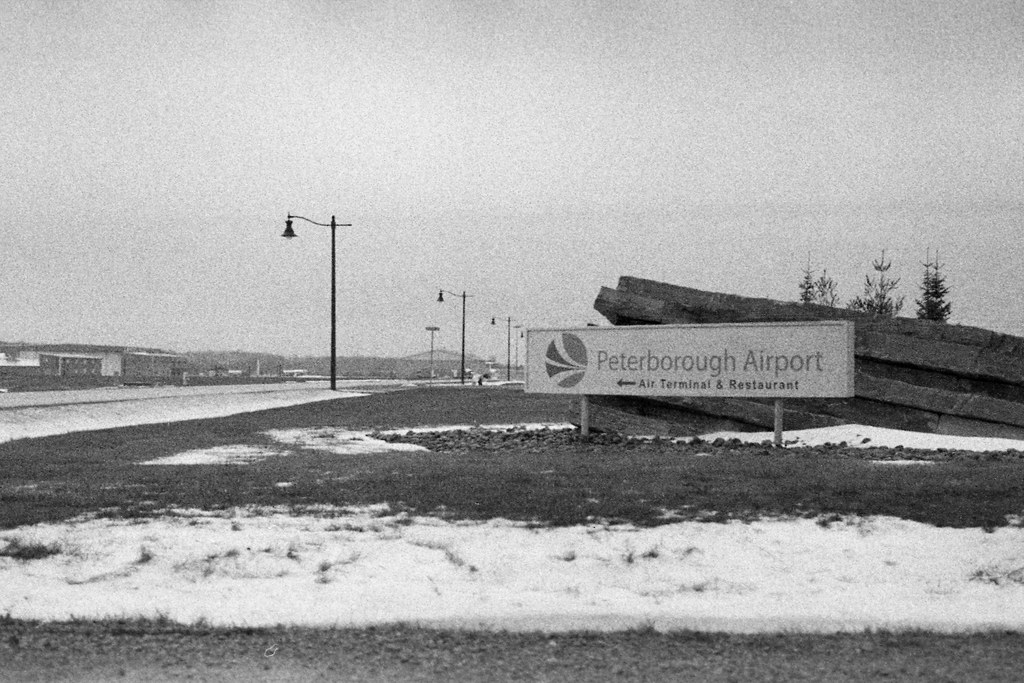 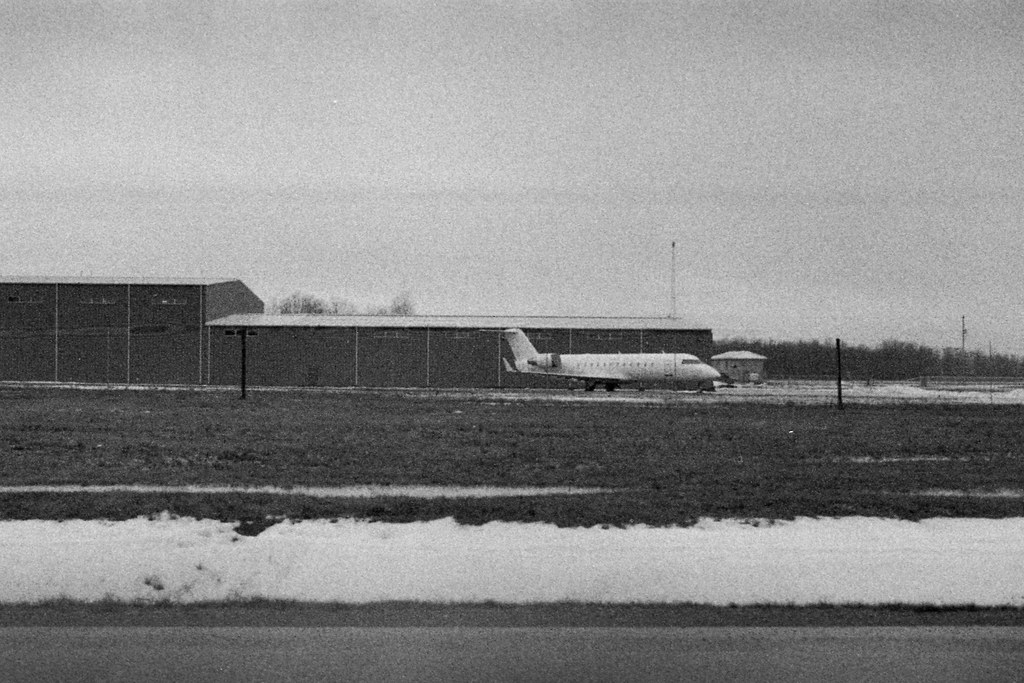 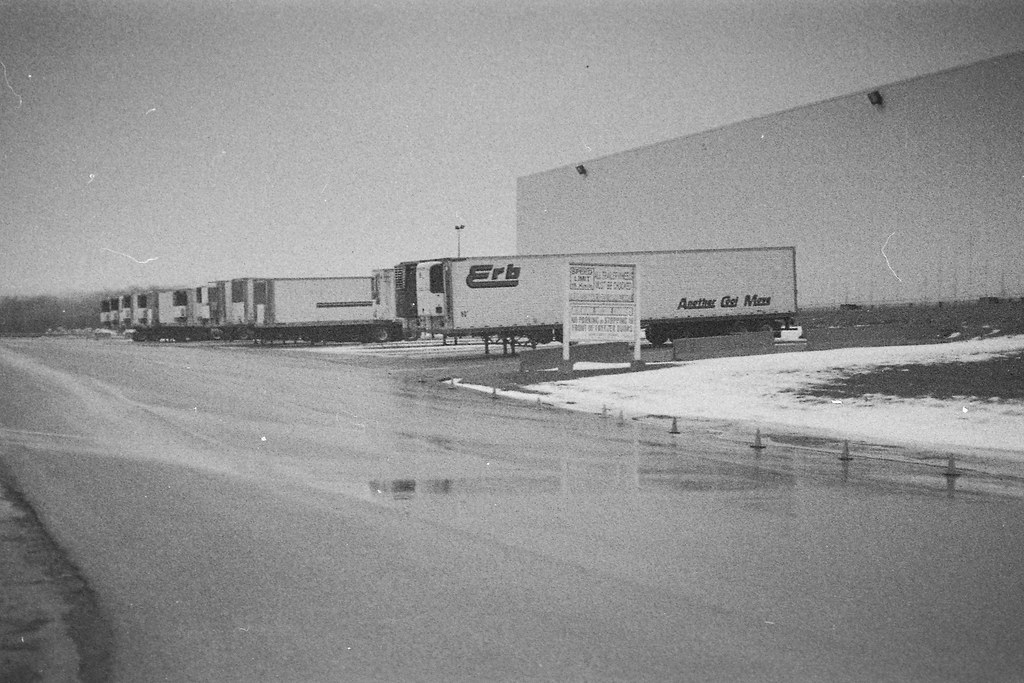 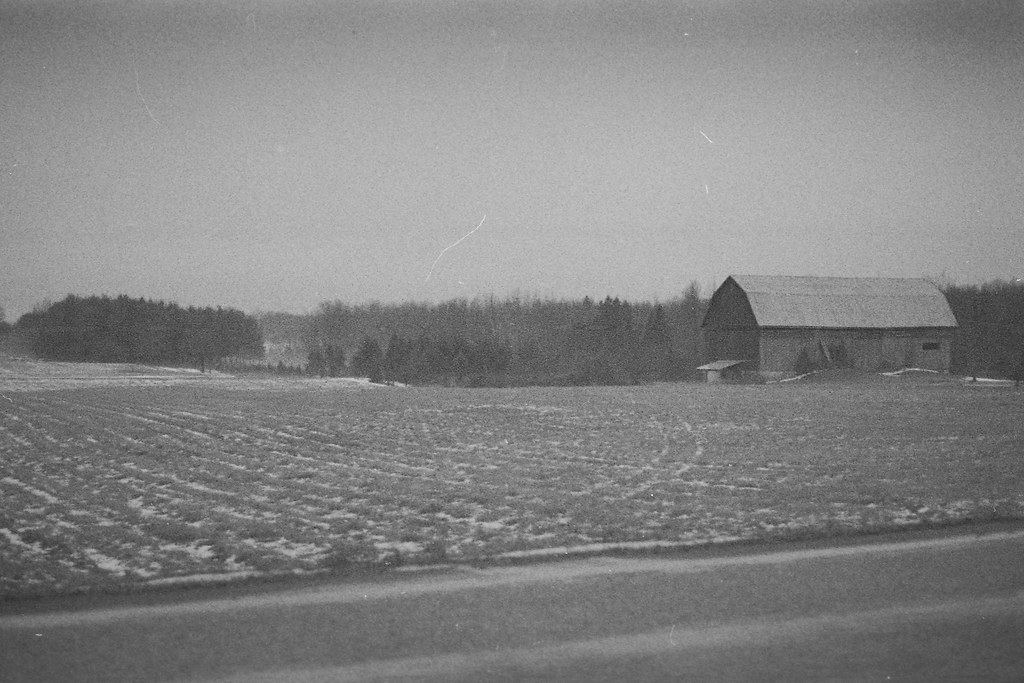